Panama is a tropical paradise situated between Colombia and Costa Rica, on the small strip of land connecting North and South America. Officially it is part of North America. The capital is Panama City, described by many as “The Dubai of Latin America”.
This is a country that is free of natural disasters, and lies outside the Hurricane Belt. Although Panama people have a laid-back “Mañana” attitude, the Panama Canal and strong American influence ensures a robust economy.
There are two main theories about the origin of the name “Panama”. The first is that it is named after a commonly found tree, while the other is that the first settlers arrived in Panama during August, when butterflies are plentiful, and the name means: “Many butterflies” in local dialect.
It is said that there are only 2 seasons in Panama – Dry Summer and Rainy Summer. Although a mostly Spanish speaking country, Panama has become an Ex-Pat haven. Apart from great tax breaks for entrepreneurs and retirees, Panamanians are friendly people that welcome foreigners with open arms. Not only have thousands of Americans and Canadians discovered the wonders of Panama, but recently South Africans have realised the quick and easy emigration benefits make Panama a serious alternative. For those unwilling or unable to meet the demands of either a huge investment, or unable to qualify for strict points systems other countries demand, Panama is a very attractive option.
Health care in Panama is world class. There are modern new hospitals in most of the established towns, and Saffas living in Panama compare their public hospitals to our private hospitals in SA. International medical insurance is also available from our partners, and monthly contributions are on average slightly less than medical insurance in South Africa.
There are many schooling options in Panama. A local Panamanian government school will probably not be the right option for your child, but it is not impossible as the Panamanian Education Department is on a drive to offer more bilingual schools. There are however many excellent international schools that offer tuition in English. They are private schools, and the school fees are similar to private school fees in South Africa.
There is truly something for everyone in Panama. Panama City offers safe and vibrant city living. Just a short drive down the coast you can live in peace and quiet in sleepy coastal towns, or amongst other expats in Coronado. Perhaps you prefer to mingle with the locals and live in a Panamanian neighbourhood at the fraction of the cost.
As South Africans we love our cars, so the price of petrol and the price of new or used vehicles will delight you. Your cost of living will decrease in ways you won’t notice at first… no car guards to pay, no security company or armed response fees, no ridiculous taxation, no e-tolls, no parking lot tickets to pay, no high monthly subscription for DSTV …
Domestic worker and gardening services are available, and depending on the area you will stay it compares well with South African rates. 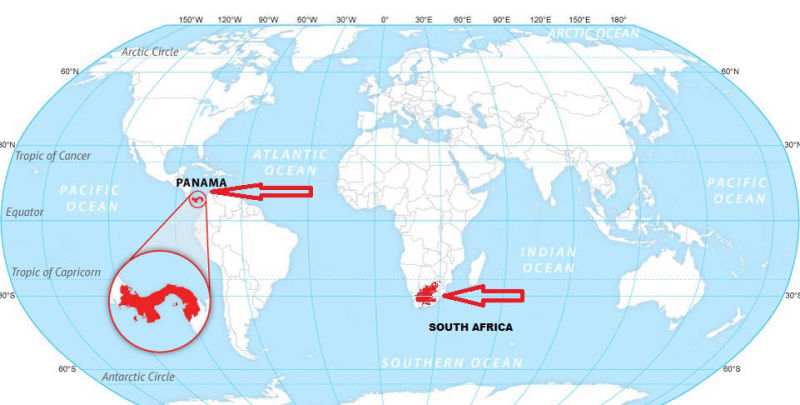 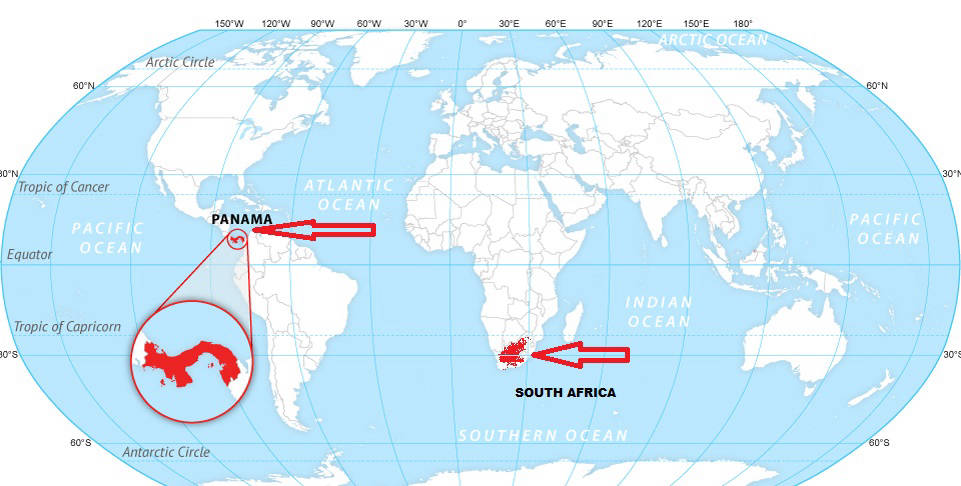